For more than 38 years, Independence Center has provided innovative, quality programs that help more than 1,500 individuals with serious mental illnesses live and work in the community each year. In 1981, there were few community-based programs, and very little funding for such programs, yet the Center’s founding board and Executive Director were undaunted. They vigorously launched a series of programs and services that would help an isolated, disenfranchised group of people become participating members of our community. As Independence Center’s reputation for quality and innovation grew, it quickly became nationally recognized, winning awards such as: the American Psychiatric Association Best Program Award (1999), President’s Committee “Best Practices on Employment” (2002), the Eli Lilly Re-integration Awards (2002, 2004), FOCUS St. Louis’ “What’s Right With the Region” Award (2008) and the HUD Peer Recognition Award (2008). 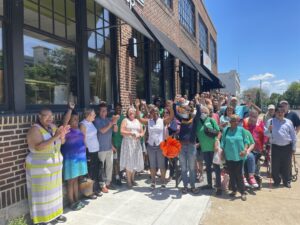 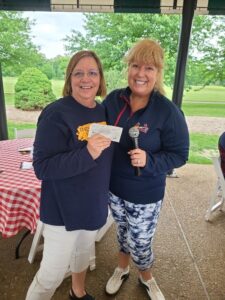 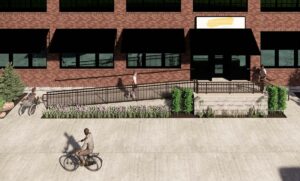 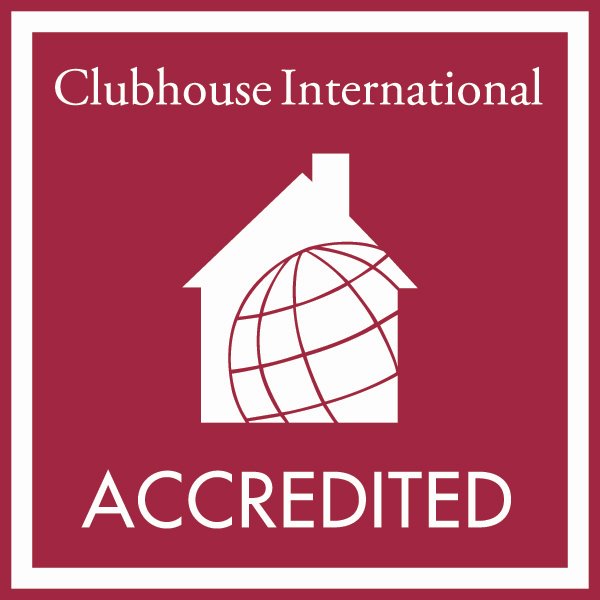 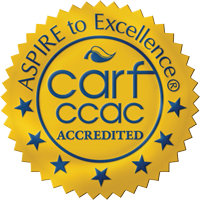 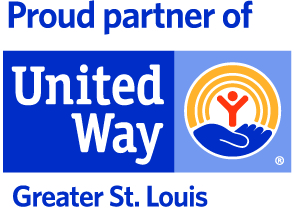